"Revisited Sins" is a step closer...

I have just put the finishing touches to the manuscript before I send it off to an editor. So the sister-novel of Despite the Angels is a step closer. I'm calling it a sister because it is in the same genre, as yet un-named, but is not a sequel. Revisited Sins takes place over six weeks in Dublin, and starts with an appeal to you, the reader, to help the 'angels' to sort out the mess their human characters have got into...
Watch this space......
Posted by MadelineAnn at 16:32 5 comments:

Email ThisBlogThis!Share to TwitterShare to FacebookShare to Pinterest
Labels: Despite the Angels, editing, Revisited Sins

Am I in my novel?

No. I have heard that if you get famous enough to be interviewed in the media, you may be asked if any of your characters is yourself. My answer is a very clear 'no', that is, none of the protagonists or villains is me (or anyone else I know, I have a vivid imagination, which is the only reason to write a book!). But I do have a strong fellow-feeling for a very minor character who appears in the Cretan section: the short-sighted scribe. I have been appallingly myopic all my life, such that were there no corrective lenses available, I could be registered blind. So I wrote that scribe as a flight of fancy, wondering how someone like me might have survived in the pre-spectacles world. I actually wrote more about her than I could let into the novel, or it would have been far too long. But if I ever hear that readers would like to read the fuller piece, (and find out her name, which had to be taken from her in the book), I will post it here. So, let me know!

I'm not as short-sighted now, having grown 'very early' cataracts, had them removed a year or two ago, and replaced with correcting lenses. So now I wear my glasses on the inside! I was left just a little myopic, so I can read 'bare-eyed', or at least will be able to once a cloudy capsule is removed. I can't wait, it will be great to read again without cloudy blurs floating across the print.
Posted by MadelineAnn at 23:56 No comments:

Email ThisBlogThis!Share to TwitterShare to FacebookShare to Pinterest
Labels: cataracts, characters, Despite the Angels, myopia, scribe

sorry, the sale is over!

Despite the Angels is now $2.99, which is cheaper than its original price, so it's still good value. I am having very good reaction from people who have bought the book from me -in other words, my personal contacts.... Well, you could say 'but they would, wouldn't they?', but that's not entirely true, I have long experience in amateur drama and all the ways of saying "I didn't like it much" without actually saying it. So I am taking it as encouraging when people who didn't have to say anything, said a lot. Thank you all!!  This year I will publish its sister book, not a sequel but in the same genre.So it would be really great if all my blog followers would tell me what the best genre for Despite the Angels is. Thanks.
And a HAPPY NEW YEAR everyone!
Posted by MadelineAnn at 20:09 No comments:

Email ThisBlogThis!Share to TwitterShare to FacebookShare to Pinterest
Labels: blog followers, Despite the Angels, reviews

I am participating in a $0.99 sale for kindle, so "Despite the Angels" and other books written by some of my 'indie' colleagues will be on offer till the 30th. Check us out NOW because the prices will go back up.....99kindle.blogspot.com
Posted by MadelineAnn at 17:07 No comments:

Email ThisBlogThis!Share to TwitterShare to FacebookShare to Pinterest
Labels: 99cents, Despite the Angels, Kindle, sale price 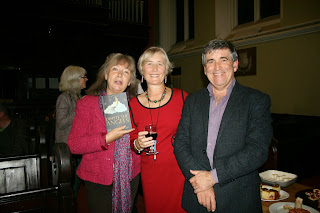 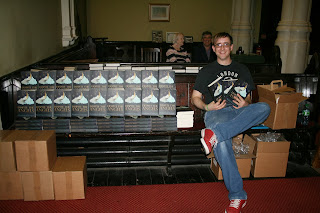 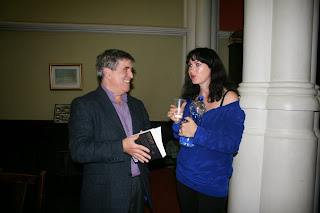 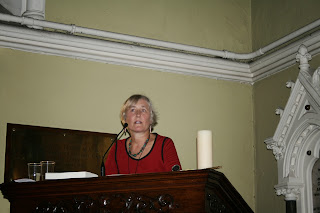 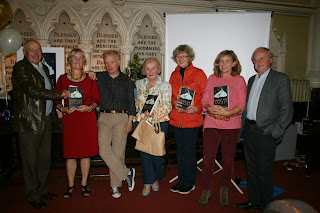 Posted by MadelineAnn at 16:27 No comments:

Nothing is easy about self-publishing, as about life itself. Fate seems to walk backwards in front of me, scattering drawing-pins on the path. But here I am, with sprained ankles from trying to avoid them, and soles with more metal in them than a football boot....
Grilling sausages and pouring wine will be easy in comparison!! (shhh....the Fates are still listening...)
See you there?
Posted by MadelineAnn at 17:47 No comments:

The date is fixed, we all get together to celebrate the launch of "Despite the Angels" on Saturday 28th September in the Unitarian Church, St.Stephen's Green, Dublin, at 7pm. Lots of drinks and nibbles, some short speeches, I hope a showing of "A Frustrated Angel", lots of chat and fun, maybe even some music. And of course, paperbacks on sale for €10, with some discounts for bulk purchases. If you are in Dublin, come along and introduce yourself!
I know there are loads of people out there who would love to read this book, and I am doing all I can to let them hear of it. If you know of anyone who would like to be 'in the loop', please spread the word!!

Posted by MadelineAnn at 21:01 No comments: